Sandrine is a French woman living in London. She fell in love with Brittany at an early age.. Her goal is to share with the world the places she likes.  Her articles take place mostly in the UK, but also further away, on the other side of the Channel…

Through this article and its wonderful set of pictures, you will get a great foretaste of « Les Glénan » ; one of the cruises the « Vedettes de l’Odet » has to offer.

Come and discover with her this beautiful part of West Britanny:

If you ask me where I am from, I will reply Brittany. Although I didn’t grow up there, I spent all my Christmas, summers and other holidays in Finistère, visiting my grand-mother with my parents, as this is were my father is from. It’s my home by heart and it’s a region full of beautiful places to explore and little gems. The Glénan Islands are part of it, I’ve been there once when I was younger and was happy to go back during my last stay.

The archipelago, also called the Caribbean of Brittany, is formed of 9 major islands and a dozen of smaller islets. It is home to a very famous sailing school, which offers cruising, catamaran sailing, dinghy sailing and windsurfing courses for all levels from beginners to experts.

It’s just off the coast of south Finistère, here is a little map to help you locate it:

To get there from the mainland, Vedettes de l’Odet  organises several trips a day during the summer with various options…or you can go with your own boat if you have one 🙂

We took the boat from Bénodet but there are other departures harbors such as Concarneau, Loctudy, Beg Meil. The weather was not the best this day and a bit moody when we boarded the boat but soon the sun managed to make an apparition between the clouds (and it’s not because it’s not obviously showing itself you don’t need sun cream, it can be a bit naughty).

The cruise between the mainland and the Glenan takes about 1h, but after about 45 minutes we spotted the first island of  “l’Ile aux Moutons”. Though it’s a bit further away from the others, it’s part of the archipelago and is a protected birds sanctuary, with a lighthouse built in 1879. We also learn the only family who lived there ended up having 11 children…We continued our cruise, and once arrived in the area the boat did a first stop on the main island, Saint Nicolas.

We didn’t get off as we had chosen to take the tour of the islands, so we were off for another hour of cruising, learning more about the environment and the history of the archipelago. Saint-Nicolas is not the biggest island, but is the main one as it’s the only one with a proper harbor for the boats. The biggest island being “l’Ile du Loc’h” and is the property for the Bolloré family (owner of a french industrial holding group of the same name) coming from the region.  The archipelago is being preserved, and although there are some new accommodations on Saint-Nicolas, new constructions are now forbidden on all islands. Cruising between the islands you will see people sailing or windsurfing from various spots as the sailing school is present all over the archipelago. We can’t blame them as it’s such a beautiful playground for this!

After 1 hour of cruising, we were back at Saint-Nicolas and took a stroll around it before settling on the beach. We admired the view and the bravery of people going for a swim as the water was not very warm. We just enjoyed being there, in this little paradise on earth.

And then it was time to say goodbye to this beautiful place and take the boat back for the mainland. It was the last boat so we’d better not miss it as there are no hotels!

To read the entire article and see her beautiful pictures, click on the link below:

We hope to see you soon with « Les Vedettes de l’Odet » ! 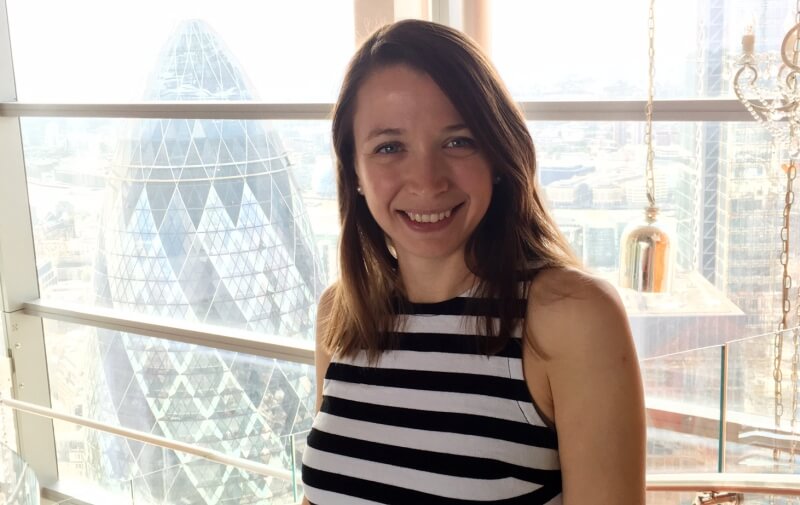